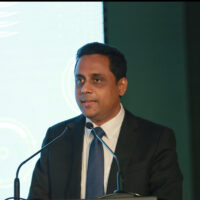 Vasana is a journalist, lawyer, civil society activist and an academic. He is the Group Executive Director of CICRA Holdings and had been instrumental in development of the Executive Masters’ Degree in Mass Communication. 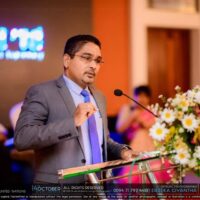 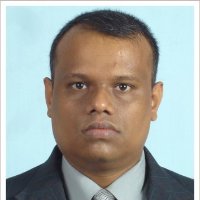 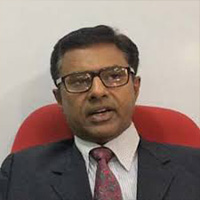